“You’ve got to have the guts not to be afraid to screw up.” – Fuzzy Zoeler

At the end of each year we play our Gold Cup and, this year, on the 4th and 5th of November, we head off to sunny Portugal and the beauty of the Algarve to crown our new champion.

At the time of creation, Dom Pedro Victoria Golf Course was hailed as the most ambitious golf project Portugal had ever witnessed. Designed by golfing legend, Arnold Palmer, there is absolutely no doubt that it has lived up to that lofty billing.

The is considered to be one of the best and most challenging in Europe and has served as the host venue to the Portugal Masters on every occasion since 2007, while the World Cup Championship was staged there in 2005.

The Par-72 Championship layout and incorporates natural wetlands, as well as carob vegetation, olive and almond trees. The Dom Pedro Victoria Golf Course is one of the best courses to play golf in the Algarve, with a layout that presents a challenge even for the most seasoned players. 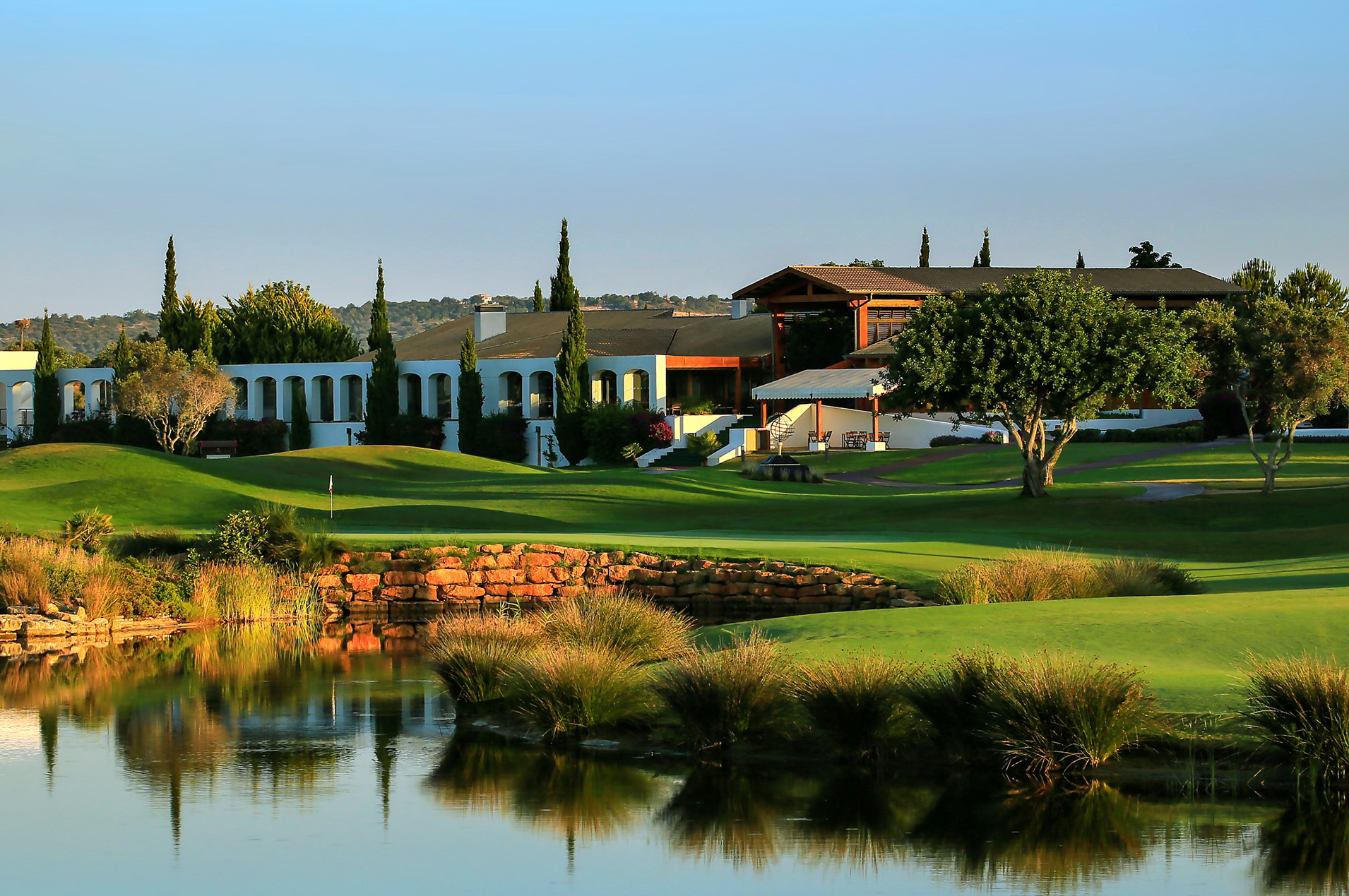 In the heart of Vilamoura lies the “Grande Dame” of Algarve golf courses, Dom Pedro Old Course Golf Club in Portugal. As one of the first-established layouts in the region, the Frank Pennink-design is well regarded throughout the golfing world. The course is set amongst impressive pine trees and set out over gently undulating terrain. For those lucky enough to play here, the course will live long in the memory.

The Old Course remains one of the biggest golfing attractions in Portugal and is internationally acknowledged for its layout and exquisite clubhouse. 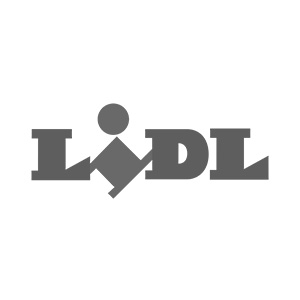 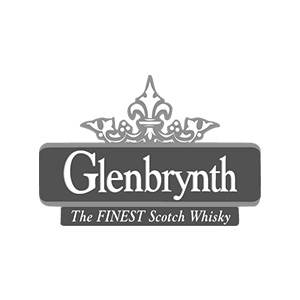 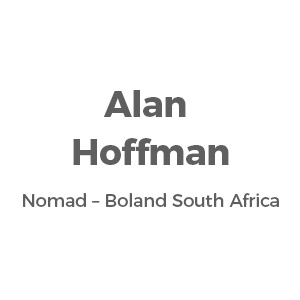 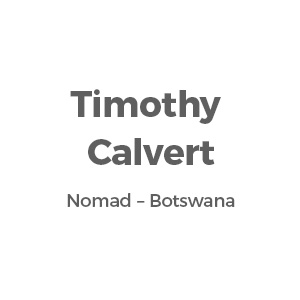 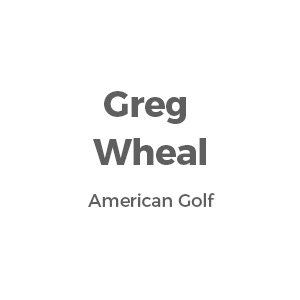 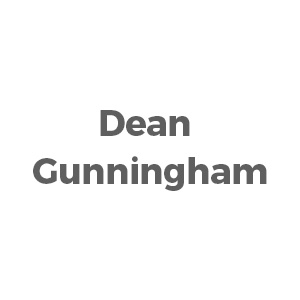